Lake Grove Water District is managed by a board of five Commissioners elected by the voters of the District.   Commissioners are elected for a four year term.  All Policies, Rules and Regulations, and Ordinances are decided by the Commissioners.

Your current Commissioners are:

Larry has been a Board member since 2013. He has an Economics Degree from Stanford University and a Law Degree from Willamette University. His thirty five years experience in the electric utility industry provides him a good background for addressing the issues that is faced by the District. 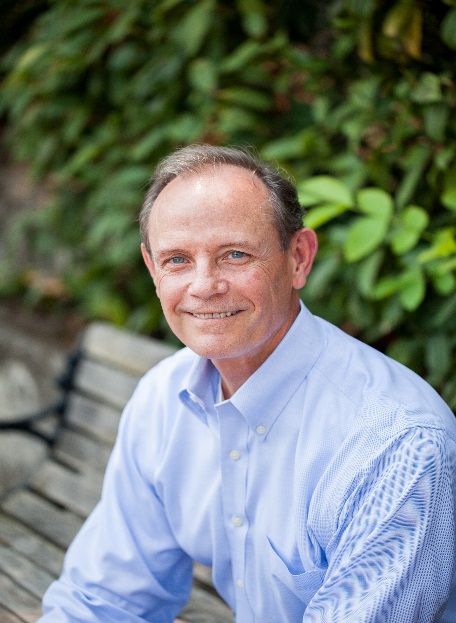 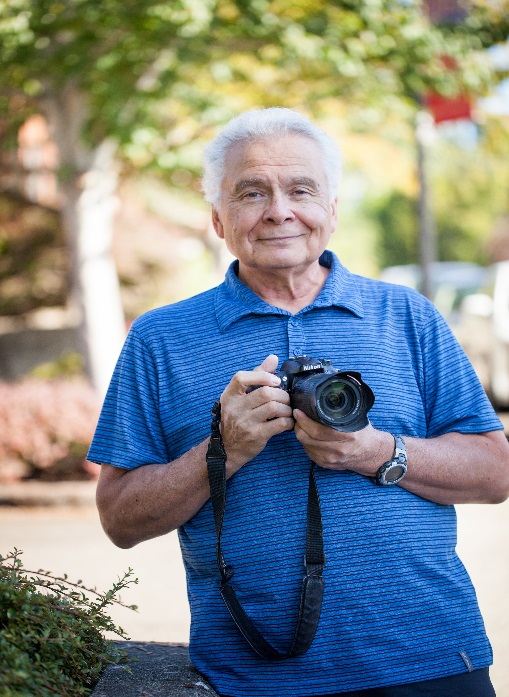 Virgil has been a Board member since 1995 and has lived in the neighborhood since 1972. He has a Bachelor of Science Degree in General Science and Physics. He has two children born and raised in Oregon along with his golden retrievers. Virgil enjoys fly fishing and is now a fulltime photographer. 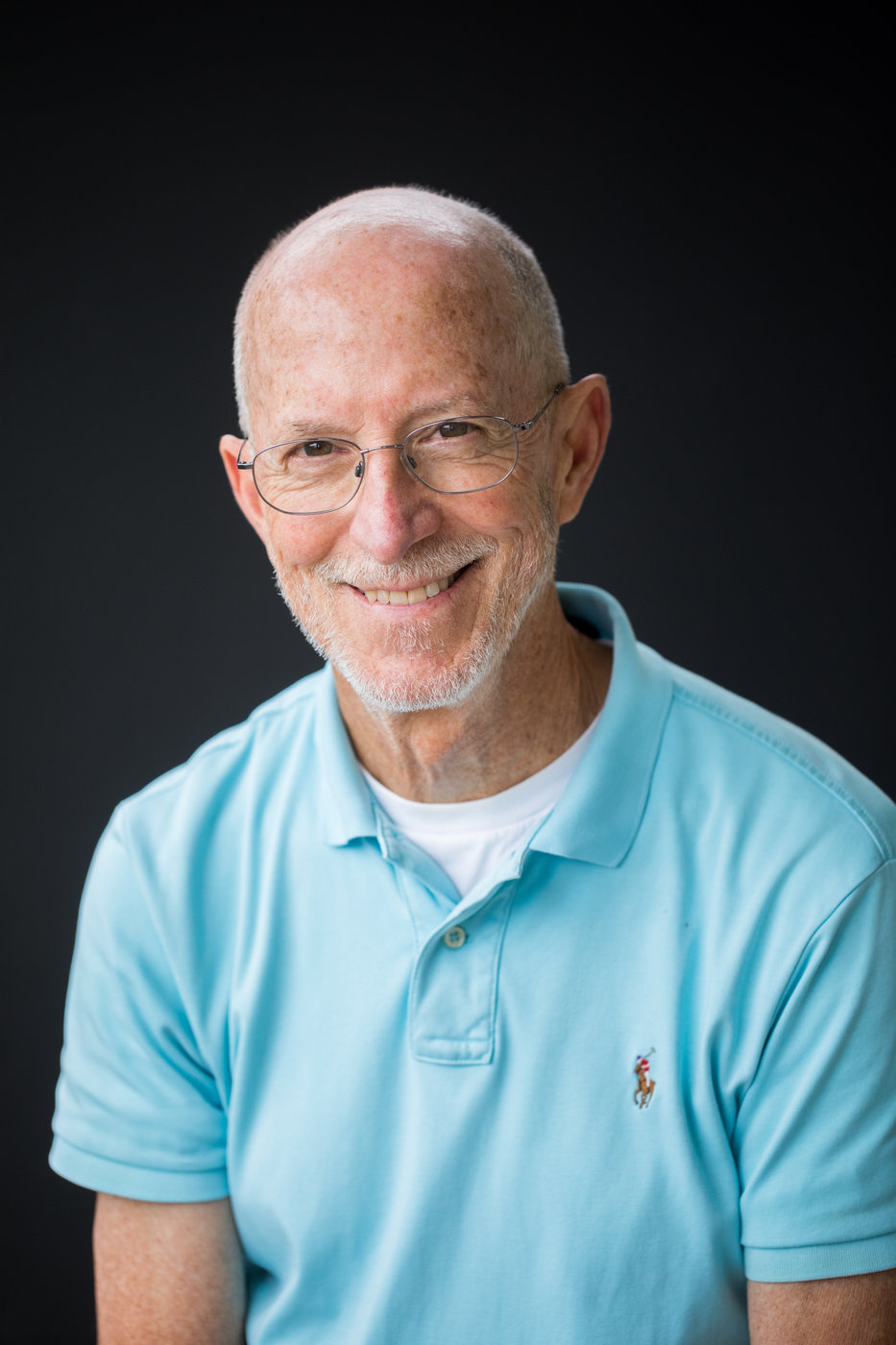 Dan became a board member in 2018. He retired as a general and trauma surgeon and Colonel in the Army Reserve. He also worked in health care system and program development and as former city councilor. His interests include reading, hiking, cooking and golf.

Dan Taylor has been a board member since 2018. He graduated from Florida State University with a Bachelor of Science degree in Political Science, and has lived in the neighborhood since 1991. He lives with his wife and three children and enjoys camping and hiking.